Fossil Free News gathers the latest stories from the global climate movement. Sign up to receive it  directly in your inbox every two weeks. 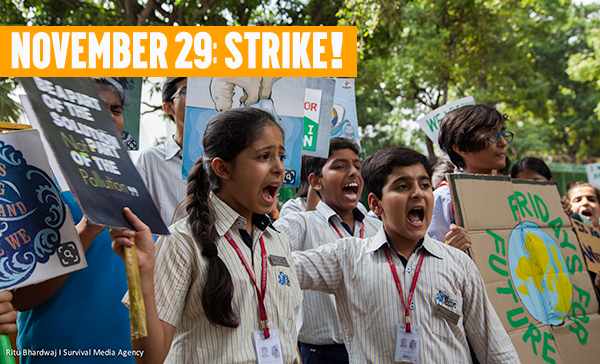 Black Friday Strike: Youth climate strikers will hold another massive global climate strike in just two weeks’ time. On the frenzied shopping day ahead of the holiday season, school strikers will take to the streets to demand an end to fossil fuels and binding action from governments before the end of the year. They need adults to join them.

So mark your calendars for November 29 and follow Fridays For Future (FFF) for details: 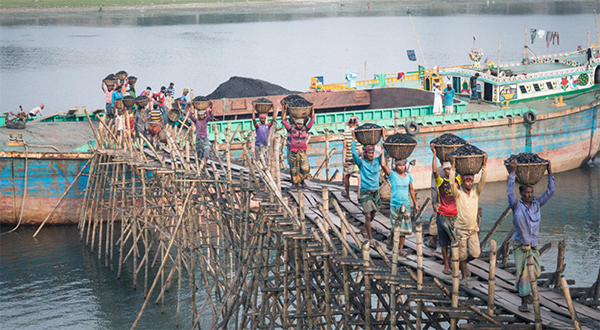 ‘Choked by Coal’: A new report finds foreign finance from China, Japan, India and the UK is driving plans to build 29 new coal-fired power stations in Bangladesh. That would increase the country’s coal capacity 63-fold and put Bangladesh among the world’s biggest coal producers. Local groups are outraged. More 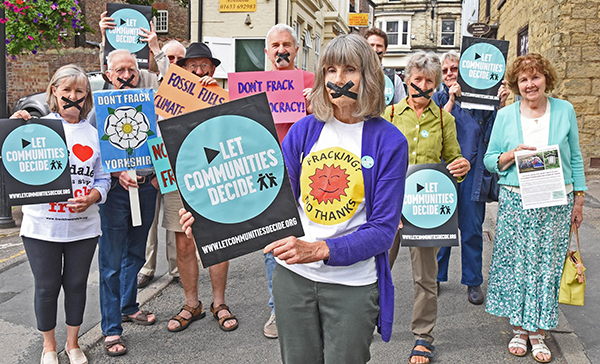 Fracking ban: After nine years of resistance, the UK’s anti-fracking movement is celebrating a major victory with the government’s immediate moratorium on fracking in England. Some raise concerns that the ban is only temporary, but activists are confident their relentless protest has proven the industry unviable: just one fracking site has been active to date. More 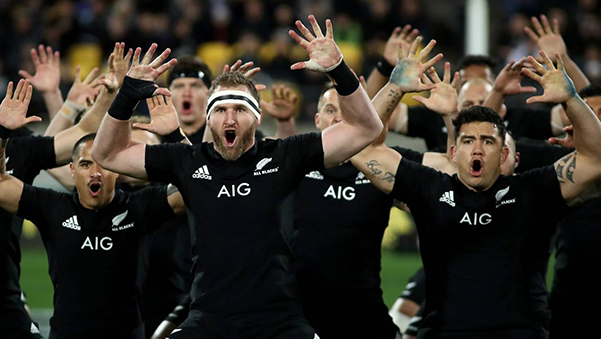 AIG kicks Adani: 35,000 people petitioned the All Blacks rugby team to drop AIG as a sponsor — part of an organising campaign that used an impressive mix of people-powered tactics. AIG has now backed out and stopped insuring Adani, the company behind Carmichael coal mine in Queensland. Meanwhile, the New Zealand government passed a bill across political lines that’ll see zero carbon emissions by 2050. 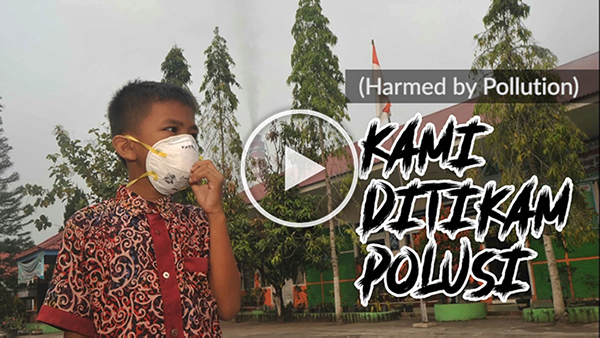 The Ombilin coal plant has been spewing fly ash into residents’ air in Talawi, West Sumatra, Indonesia. Now communities are speaking out. They’ve launched this eerie video to show the extent of the pollution, and their campaign to shut down the plant is ramping up fast. Watch

We’ve seen the momentum from the Global Climate Strike translate to plenty of campaign wins over the last month and a half. These people-powered victories are hugely important – and it’s up to us to spread the good news!

We’ll be back in two weeks with more climate movement news from around the world. Sign up to receive Fossil Free News directly in your inbox.