And if you aren’t subscribed yet, sign up to receive Fossil Free News every two weeks to your inbox.

Fracking ban: In an historic victory, the Brazilian states of Paraná and Santa Catarina have both passed a law to permanently ban fracking – within 2 weeks of each other. It means Latin America’s largest shale reserves will go untapped, and 12.5 million people in Paraná state are safe from the direct impacts of fracking. “We will continue city by city, state by state, until fracking is banned across Brazil,” said one activist. Find out more 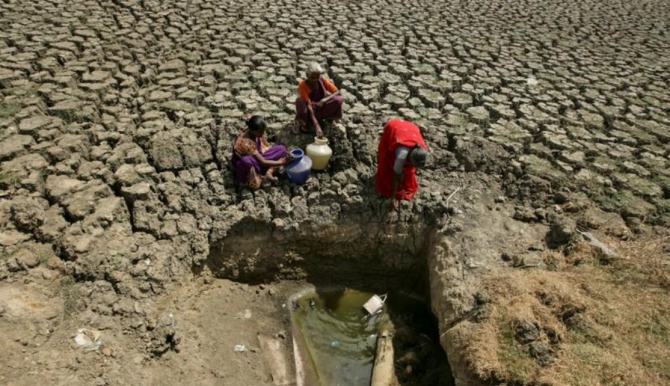 This is an emergency: Large parts of the world are sweltering with heatwaves this week, and much of India is still suffering from devastating drought. Meanwhile in Nepal and Bangladesh, floods have claimed hundreds of lives and affected millions more. Farmers who have lost their crops due to extreme heat are marching, and over half a million people have already signed on to a youth-led petition urging their government to declare a climate emergency. Read more 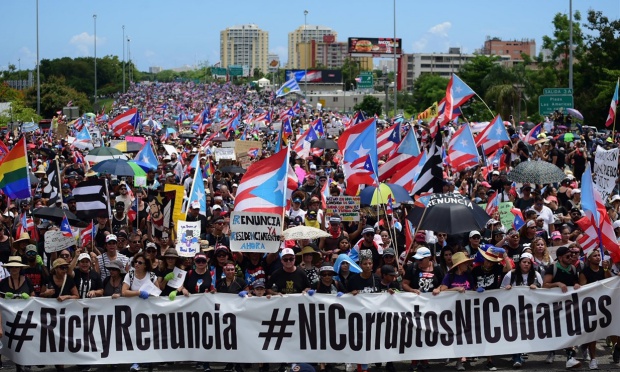 Island-wide strike: More than 500,000 people vowed to go on strike across Puerto Rico. They were calling on the governor to resign because of corruption, sexism, homophobia and awful mismanagement and neglect in the wake of Hurricane Maria which claimed thousands of lives. The protests were sparked by leaked messages showing the governor’s callous attitudes towards Puerto Ricans. On Wednesday evening, he announced his resignation. Read more 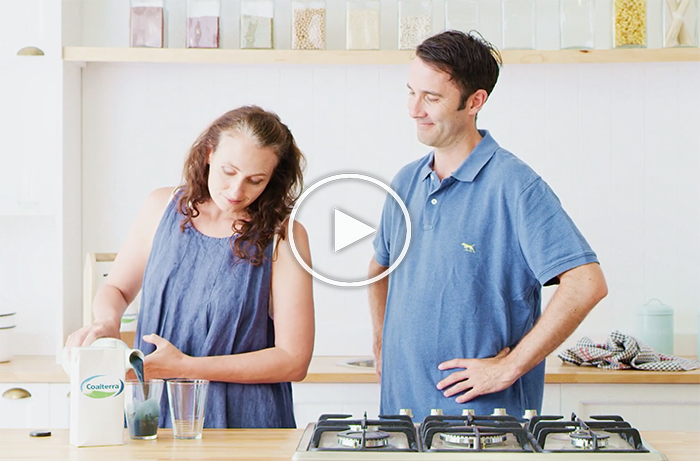 Deathly dairy: One of New Zealand’s biggest polluters, dairy giant Fonterra, has committed to stop building new coal boilers, which they use to dehydrate milk for export. Read more about the win (and be sure to catch their hilarious parody video, too!)

Tell the truth: People gathered in cities around Canada last Thursday, to demand Canada’s public broadcaster hold a televised debate on the climate crisis and a Green New Deal ahead of national elections. Just weeks ago, wildfires raged across Alberta. Read more

Divestment: Over the past few weeks, we’ve seen a wide range of fossil fuel divestment wins continue to roll in:

If you’re curious about divestment, you can sign up to follow the Financing the Future Summit on September 10-11 in Cape Town, South Africa here.

Here’s a new video featuring a characteristically frank plea for action from adults this September from Greta Thunberg and others from around the world.

“If you not you should do it, then who? If not now, then when?” Greta has a point. Please watch and share today, to help us invite millions more people to join the Global Climate Strike this September.

As one climate striker from the Philippines says in the video above: “It’s time to take charge of the future that belongs to us, not to the fossil fuel companies.”

Young people have been leading the latest wave of global action on the climate crisis – now it’s time for people of all ages to stand with them and join them on #ClimateStrike.

After you share the video, head over to the Resources section of globalclimatestrike.net find out how to spread the word and make this September the turning point the world needs.