Climate Defenders: A new report by Global Witness found that 164 ‘environmental defenders’ were killed last year for protecting the planet and standing up for justice. Researchers found the Philippines is currently the most dangerous country in the world for activists. More

Built to Spill: 40,000 liters of diesel poured into a pristine part of Chilean Patagonia, where the Kawésqar indigenous community has taken care of the sea and islands for thousands of years. Read more 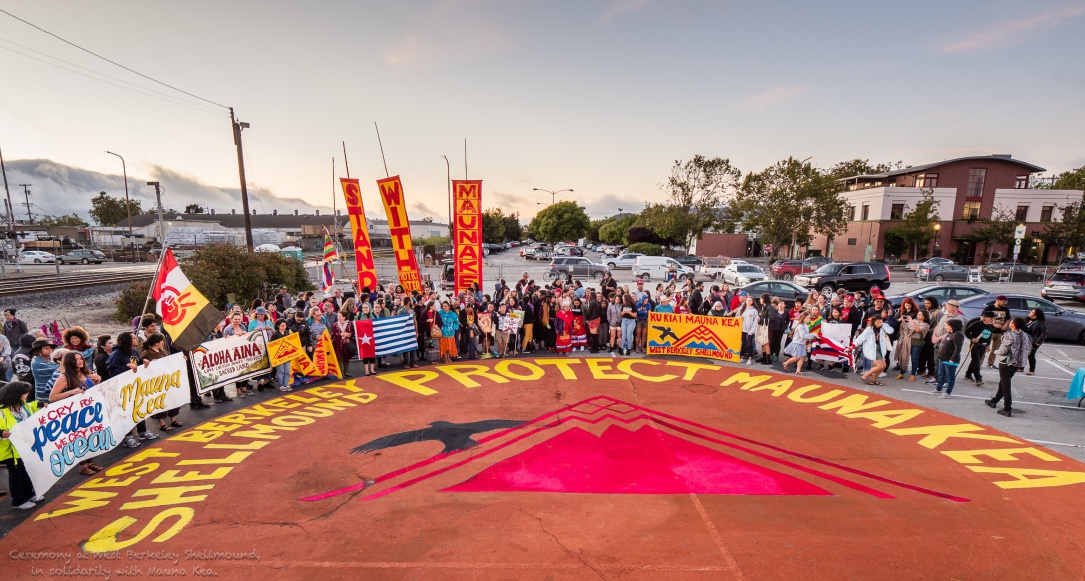 Solidarity with Mauna Kea: The Kanaka ‘Ōiwi Indigenous people of Hawai‘i are fighting to protect the deeply sacred site – and the tallest mountain in the world measured from its base below sea level. Construction of the Thirty Meter Telescope Project (TMT) would damage sacred lands and threaten the main aquifer on Hawai‘i. More

Pacific Climate Crisis: Leaders of 10 Pacific island nations declared a climate emergency at the annual Pacific Development Forum. They were clear: ending fossil fuel use is the only way to ensure their survival. Read more 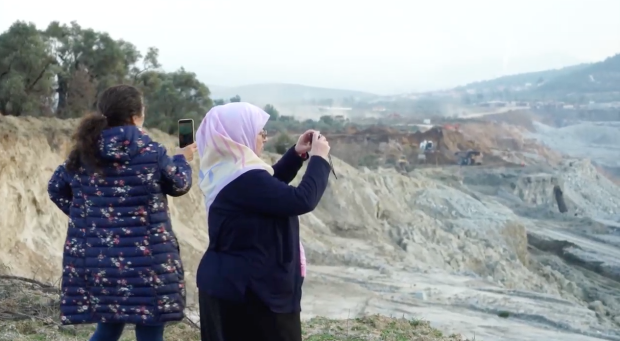 Curse of Coal: Muğla, Turkey is supposed to be a paradise. But it’s a village on the front lines of government-supported coal expansion. Now the local community is fighting back – activists released a 14-minute film showing how this beautiful region is confronting its own looming climate catastrophe. More

Meanwhile in northwest Turkey, iconic Mount Ida, referenced in the Illiad for its cultural significance, is under new threat from plans to mine for gold. Local people have launched a campaign to defend their land and heritage. Help bring international attention to their struggle and learn more here 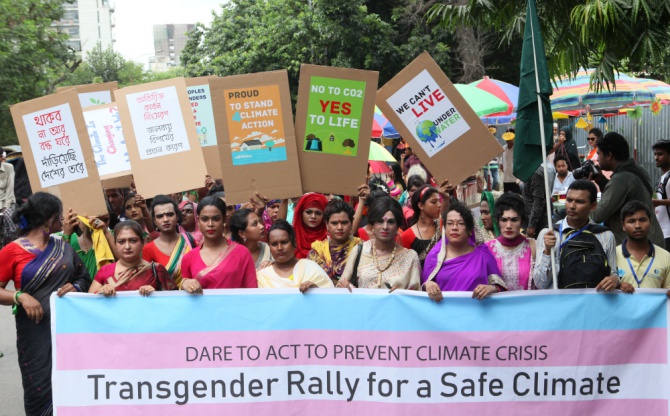 Transgender Rally for Climate: In Bangladesh – where millions were affected by deadly flooding just one week earlier – people from all over South Asia and the Middle East stood with transgender people at a climate rally in Dhaka. More

Fossil Free EIB! The EU bank released its latest energy lending policy, and it’s a game-changer. If adopted in September, the bank will no longer lend money to fossil fuels after 2020. Read more 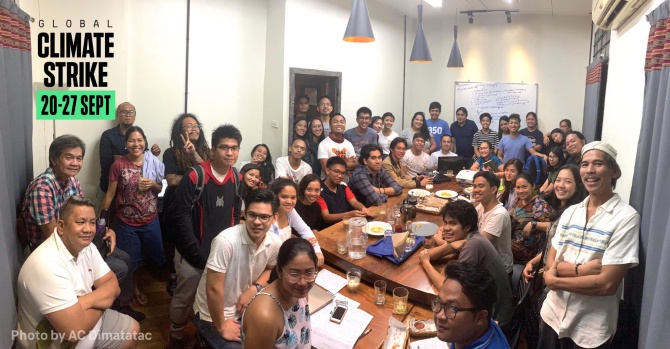 Organisers pause at a standing room-only meeting in Manila for a solidarity snapshot.

Major climate strikes are expected this Friday at the end of a weeklong gathering of hundreds of youth strikers in Switzerland, giving us a taste of what’s to come this September. Follow all the action live on #ClimateStrike and #FridaysforFuture.

Already the largest trade unions in France and Germany have pledged to climate strike on September 20, and everyone from large NGOs to grassroots groups to the UN Secretary General is preparing for this to be a turning point. You can see updates from the last two weeks here – and keep an eye out for a new roundup next week by visiting globalclimatestrike.net or following 350.org on social media.

In this beautiful 3-minute film marking World Indigneous Peoples Day, three indigenous leaders from Brazil and Colombia speak about their connection to land and how it feels to live in communities under constant threat from extraction. The shots are truly stunning – don’t miss this one. Watch

This week, the world’s leading scientists released a landmark report highlighting the interplay between land degradation and the climate crisis. It signals the need for a rapid phase out of fossil fuels to avoid worsening food insecurity, poverty and climate impacts for the world’s most vulnerable people.

You can help the world understand what this report means: we need to put people and the planet before profit. Share this video so more people hear the message.