Tipping point? Both Paris and London witnessed new powerful acts of climate civil disobedience. Over 1000 Extinction Rebellion activists were deliberately arrested in London and their stark messaging and controversial tactics caught the public mood as a heatwave struck the UK over the Easter weekend. Similar scenes erupted in Paris as 2000 people took direct action targeting the state and its complicity with big polluters like Total. Read more 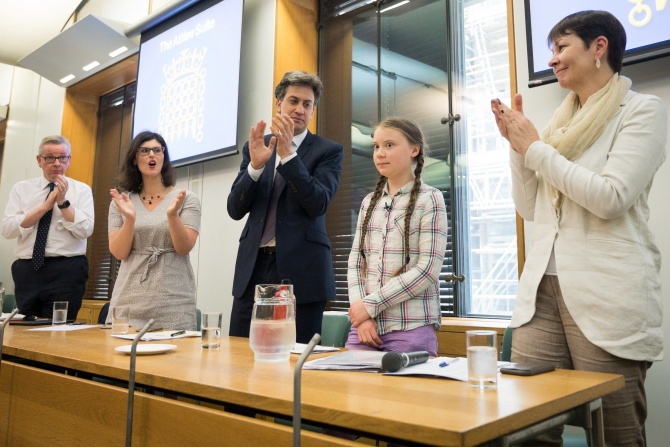 Telling the truth: Greta Thunberg and British youth climate strikers were in the UK parliament last week, adding their voices to the demand for a climate emergency. Greta gave her uncompromising indictment of the government’s continued support for fossil fuels. She called their push to develop fracking and new coal mines “beyond absurd’. Hear her full speech

Climate emergency: Just yesterday, on May 1, the Parliament responded by declaring a climate emergency, hot on the heels of the Welsh government earlier this week. “This can set off a wave of action from parliaments and governments around the globe,” said opposition Labour leader, Jeremy Corbyn.

Together with the @350pilipinas activists, I joined the #LaborDay2019 march to stand in solidarity with the workers demanding better working conditions and job security, as well as the advancement of a just transition away from fossil fuels into renewable energy in the Philippines. As we work towards a green planet & environmental justice, we need to work with the climate impacted communities, recognize interconnectedness to other issues, and address political effects that will emerge. In all cases, equity must be constantly addressed. #MayDay #justtransition

No jobs on a dead planet: Also on May Day, people marched around the world to celebrate the rights and contributions of all workers. In Manila, Philippines, thousands marched to call for a just transition away from the age of fossil fuels. It’s a reminder that as we shift to a renewable future we have a huge responsibility to address inequality and leave nobody behind. 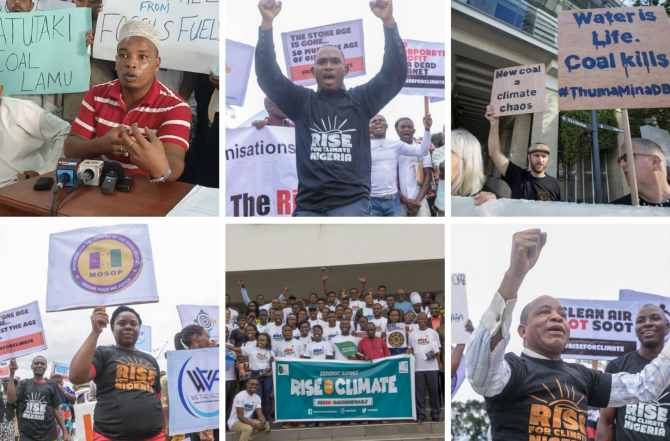 Events in Kenya, Nigeria, South Africa and Ghana from days of action in 2018.

Hardest hit: A category 4 cyclone hit Mozambique again last Friday, just weeks after the devastation of Idai left millions struggling further down the coast. As the reality of climate change sets in and worsens, there’s renewed determination to push for a fossil free Africa, with over 50 Afrika Vuka actions already planned for 25 May.

Sexy Killers: a documentary about coal is going totally viral and sparking national conversations about political corruption and the future of coal in Indonesia. The film Sexy Killers has already had nearly 20 million views and over 1000 community screenings in its first two weeks despite attempts by police and some local authorities to ban them.


The One To Watch

This 7-minute documentary takes us to the island of Tigtabon in the south of the Philippines, where ways of life for the Sama Badjao indigenous people are at severe risk from climate change. Watch 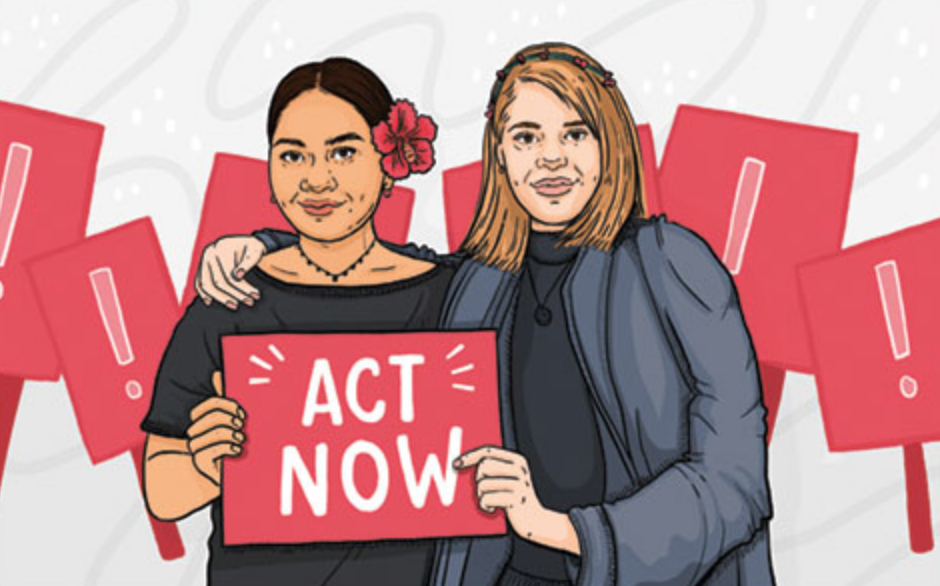 20 year-old Pacific Climate Warrior Brianna Fruean, from Samoa, and 17 year-old UK school striker Anna Taylor talk about their journeys into the climate movement and what inspires them. Read their conversation

Whirlwind moments like the one we’re in right now don’t come along very often – let’s seize the opportunity. Get involved, and share this video of all the latest developments to keep drawing more people power into this beautiful movement.

That’s it for now! If you’re not yet signed up to receive Fossil Free News regularly, sign up here.