Fossil Free News is a newsletter telling stories from the inspiring global climate movement. This edition was published April 12. Sign up now to keep receiving updates and introductions from the editor.

Hours ago, a coalition of activists showed up at the global bank HSBC’s annual general meeting in the UK. They’re building on a long standing campaign to push HSBC to stop all investments in coal and arms companies. Last year they committed to not funding coal in most places, but are still making exceptions in Vietnam, Bangladesh and Indonesia.  These countries have vast renewable energy potential but HSBC is helping saddle them with serious pollution problems instead. Here’s a powerful statement from Nguyen Thi Hang about how HSBC is greening their dirty money in Asia. And don’t miss this ace parody video of an HSBC advertisement from January calling out the double standard.

In contrast, South Africa’s Nedbank confirmed last week that they’re making a clean break from financing coal-fired power plants. The move comes after years of campaigning from local groups, and makes it the first such commitment for an African bank. Nedbank is one of the largest financial services providers in Africa – some are calling it a “momentous” signal to the industry.

At the same time in India, Brazil, the UK and other countries, school strikes continued rolling on in a big way today. Responding to the strikers’ call to action, parents are finding more and more ways to support. Thousands of them issued an open letter published in the Guardian last week. 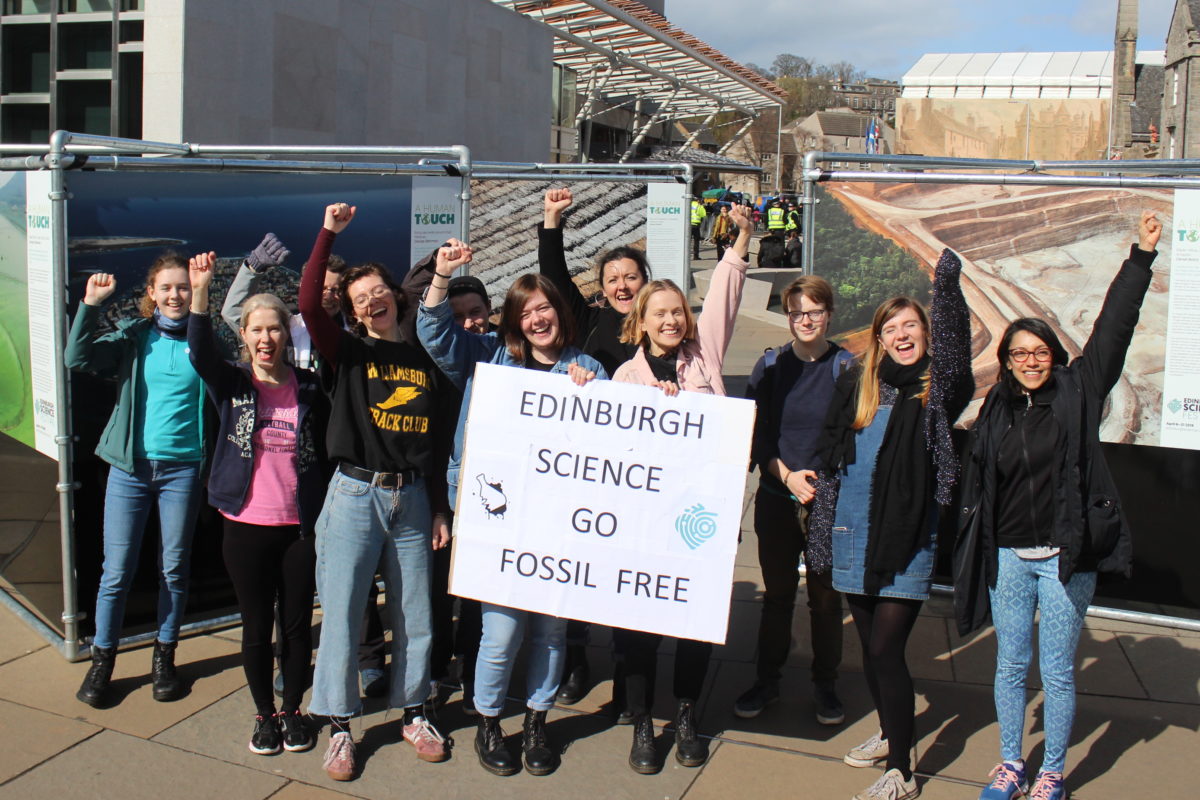 Over in Scotland, the Edinburgh Science Festival is underway – and just last week after a year-long campaign, they banned fossil fuel sponsorship. We’ve seen other cultural institutions break ties with the fossil fuel industry in the wake of people-powered campaigns; but this set a strong precedent as the rationale was explicitly due to climate change. The group’s response is here.

And some promising signs on the renewables front: India reported that 74% of its new power capacity added in 2018 was renewable, and Ukraine commissioned 861.1MW in the first quarter of 2019. That’s 5.4x more than the same period last year – though their total share is still very low. Norway’s sovereign wealth fund – the same one that dumped investments in mid-size oil and gas exploration firms a few weeks ago – is about to put billions into solar and wind. And there’s been some public backlash brewing against the International Energy Agency, which models global energy demand into the future, for being too conservative and biased in favor of the fossil fuel industry. 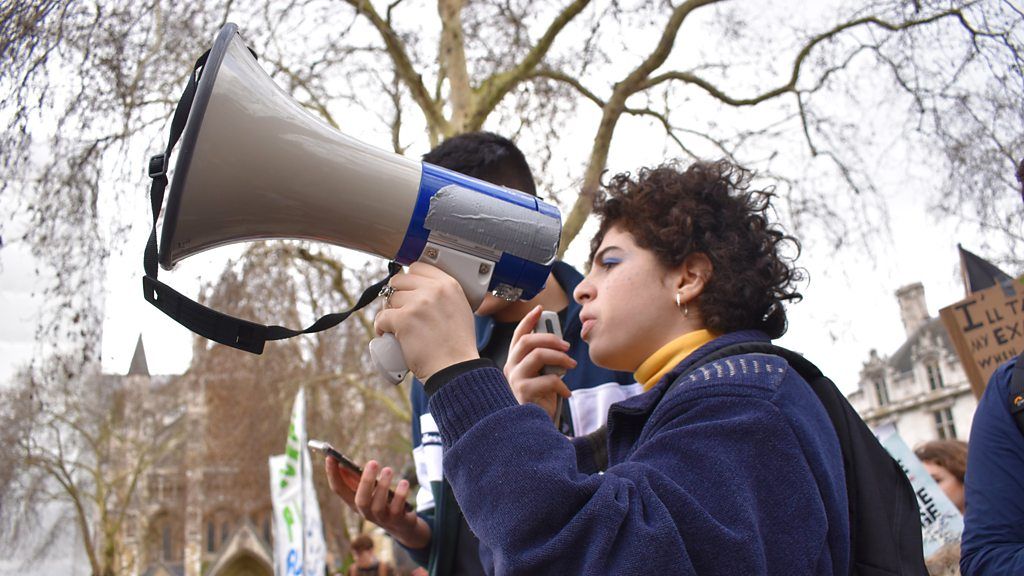 Levy-Rapoport stepping into leadership at a school strike rally in London. Photo: BBC

“It was just me thinking, ‘This is really scary, what if no one follows me?’ But also thinking, ‘I have to do this.'”

Listen to Noga Levy-Rapoport, 17, tell her story of how she got into organizing school strikes in London on BBC’s My Name Is series. Link here

Mothers of Invention is a must-listen podcast, featuring strong women globally taking action to solve the climate crisis. In the latest episode, special guest Wahleah Jones looks at how we can ditch fossil fuels and make the transition to sustainable and alternative energy sources. Listen now 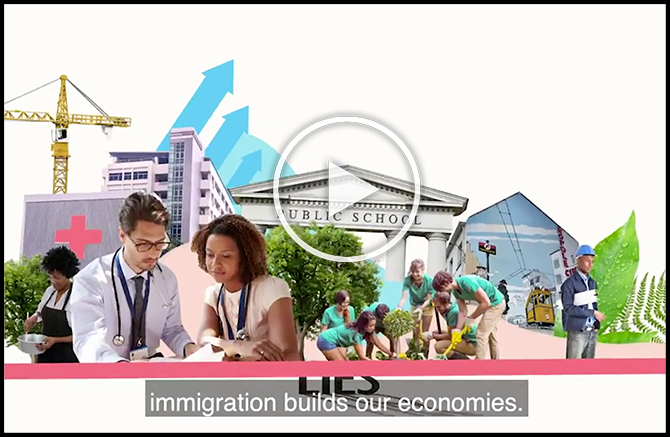 This new video from The Leap in Canada does an awesome job of connecting the dots on why the climate movement must fight for migrant justice to win the world we want. Watch and share.

That’s it for now. Fossil Free News is a newsletter telling stories from the inspiring global climate movement – sign up to receive it every 2 weeks.