For more news like this, make sure you sign up for Fossil Free News delivered to you every 2 weeks. 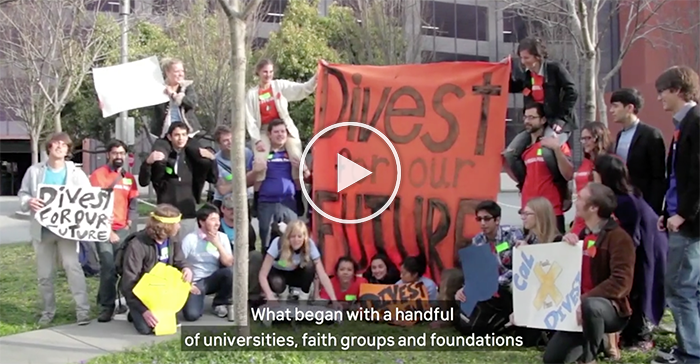 Fossil Free campaigners around the world are invited to tune in live on Tuesday-Wednesday to Financing the Future, a global divestment summit that opens with this news in South Africa today. Watch the celebration video for more 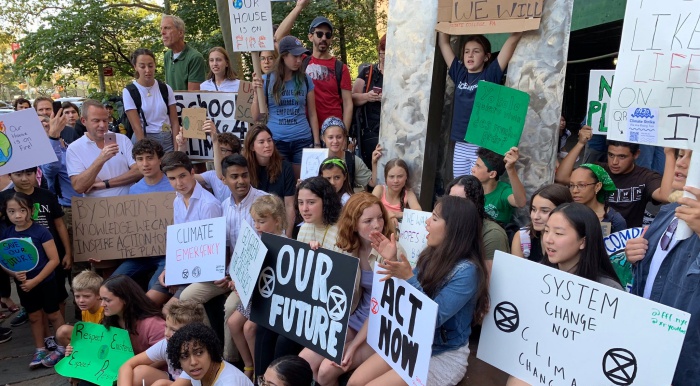 Fridays for Future NYC held a protest outside the UN headquarters with Greta Thunberg in attendance, ahead of an emergency summit on 23 September. Photo: F4F NYC

Under 2 weeks to go: Greta Thunberg sailed into New York harbor after a 15-day ocean crossing. She’s now joined forces with young activists in a final two-week push before the global Climate Strikes kick off. More you can do

Teen superstar: Last week teen superstar Billie Eilish joined a rapidly building wave of artists, global media outlets, influencers, unions and brave politicians helping to turn the world’s attention firmly onto the climate crisis. She called on her 37 million followers to “take it to the streets” this September 20.

Hurricane Dorian: The Category 5 hurricane has caused “generational devastation” in the Bahamas, uniting Caribbean leaders: “We’re at the frontline of climate change but we don’t cause it.” Officials expect the death toll will continue to rise as large parts of some islands remain inaccessible to rescue crews. Do more 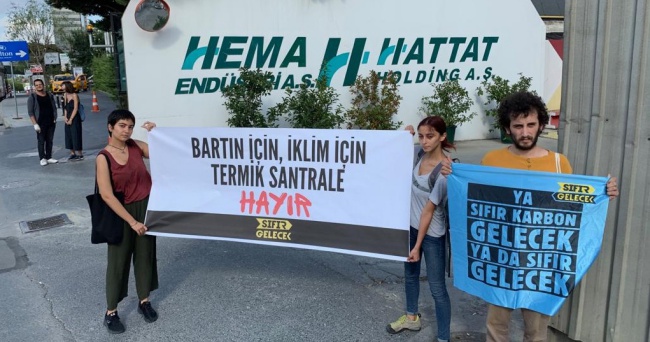 People stand against coal on August 30 in Istanbul. Photo: 350 Turkiye

‘Come strike with us’: Activists turned up at the headquarters of Hattat Holding, the developer for Hema coal plant in Bartin-Amasra, Turkey. They were acting in solidarity with Bartin Platform, a group who’s been resisting the plant for over a decade. After decrying the climate crime scene, they invited people to join Climate Strikes on September 20 to continue the fight against fossil fuels. More 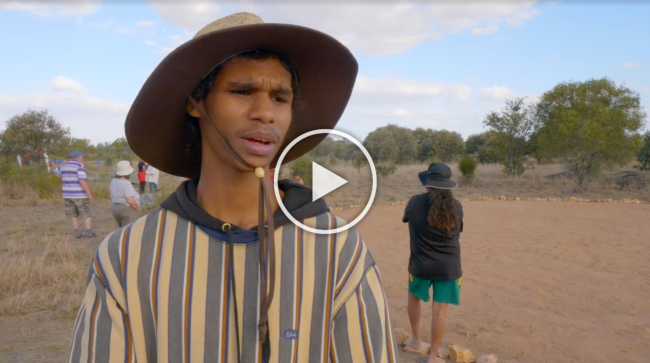 Outrage in Queensland: First Nations and climate activists in Australia are preparing for new resistance after the state government withdrew land rights for the Wangan and Jagalingou, to make way for Adani’s coal mine. It’s putting their homelands, ceremonial grounds, and water at risk. Read more

“How does the strike work?”

In this intergenerational Q&A, 3 young strikers – Xiye Bastida, Daphne Frias, and Jamie Margolin – answer Strike questions from older members of their communities about how to get ready for September 20-27 and why it matters. Watch 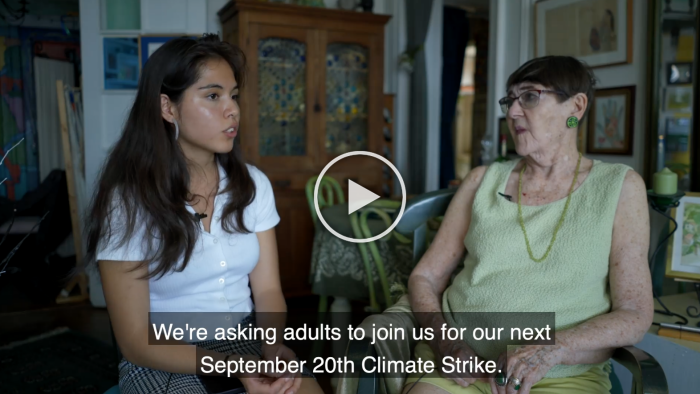 Got a website? Use it to join the Digital Climate Strike. On September 20, websites across the globe — from major sites like Tumblr & Kickstarter to personal blogs and social media profiles — will “go green” with easy-to-install widgets or by shutting down entirely to signpost millions of people to their nearest #ClimateStrike. You can add it to your site, too. 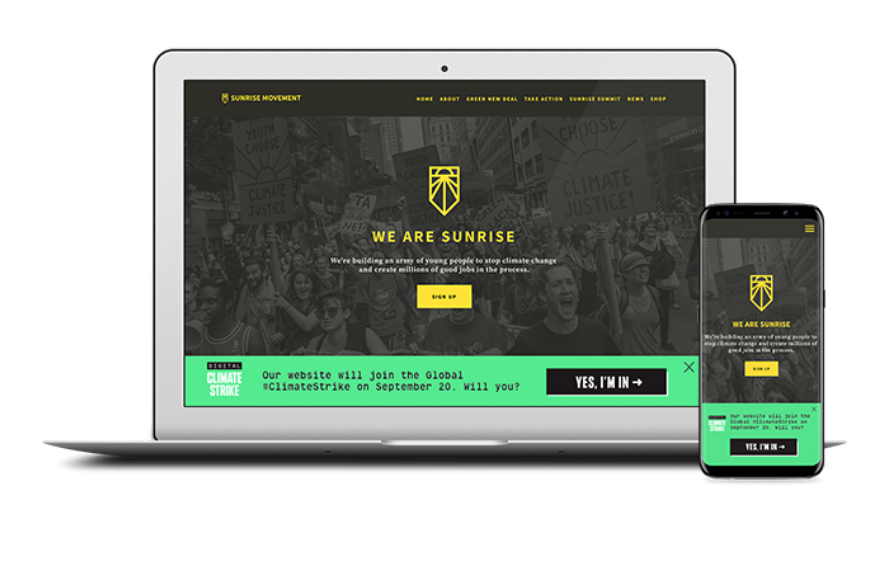 Safety & Risk –  how to stay safe at your events (this Wednesday and Friday!)
Live Coverage – how to tell the best story of your strike as it happens
Countdown to Climate Strike Q&A – to answer lingering questions
And more on Escalation, Goals and Strategy, and how to Go Big!

See the full schedule and register now for the webinars: